Announcing the 2019 Longlists for the National Translation Awards in Poetry and Prose!

Posted on September 3, 2019 by rcldaum
September 3, 2019—The American Literary Translators Association (ALTA) is pleased to announce the longlists for the 2019 National Translation Awards (NTA) in Poetry and Prose! 2019 marks the twenty-first year for the NTA, and the fifth year to award separate prizes in poetry and prose. The NTA, which is administered by ALTA, is the only national award for translated fiction, poetry, and literary nonfiction that includes a rigorous examination of both the source text and its relation to the finished English work.
Featuring authors writing in 13 different languages, this year’s longlists expand the prize’s dedication to literary diversity in English. The selection criteria include the quality of the finished English language book, and the quality of the translation. This year’s prose judges are Bonnie Huie, Charlotte Mandell, and Jeffrey Zuckerman. This year’s judges for poetry are Anna Deeny Morales, Cole Heinowitz, and Sholeh Wolpe.
The winning translators will receive a $2,500 cash prize each. The awards will be announced at ALTA’s annual conference, held this year at the Joseph A. Floreano Riverside Convention Center and the Hyatt Regency Rochester in Rochester, NY, from November 7-10, 2019. The shortlists will be announced at the end of September. In the meantime, ALTA will highlight each book on the longlists with features written by the judges on the ALTA blog: https://literarytranslators.wordpress.com/
The 2019 NTA Longlist in Prose (in alphabetical order by title):

Anniversaries: From a Year in the Life of Gesine Cresspahl
by Uwe Johnson
translated from the German by Damion Searls(New York Review Books)

In Black and White
by Jun’ichiro Tanizaki
translated from the Japanese by Phyllis I. Lyons
(Columbia University Press)

Öraefi: The Wasteland
by Ófeigur Sigurdsson
translated from the Icelandic by Lytton Smith
(Deep Vellum Publishing)

The Taiga Syndrome
by Cristina Rivera Garza
translated from the Spanish by Suzanne Jill Levine and Aviva Kana
(Dorothy, a publishing project & And Other Stories, forthcoming) 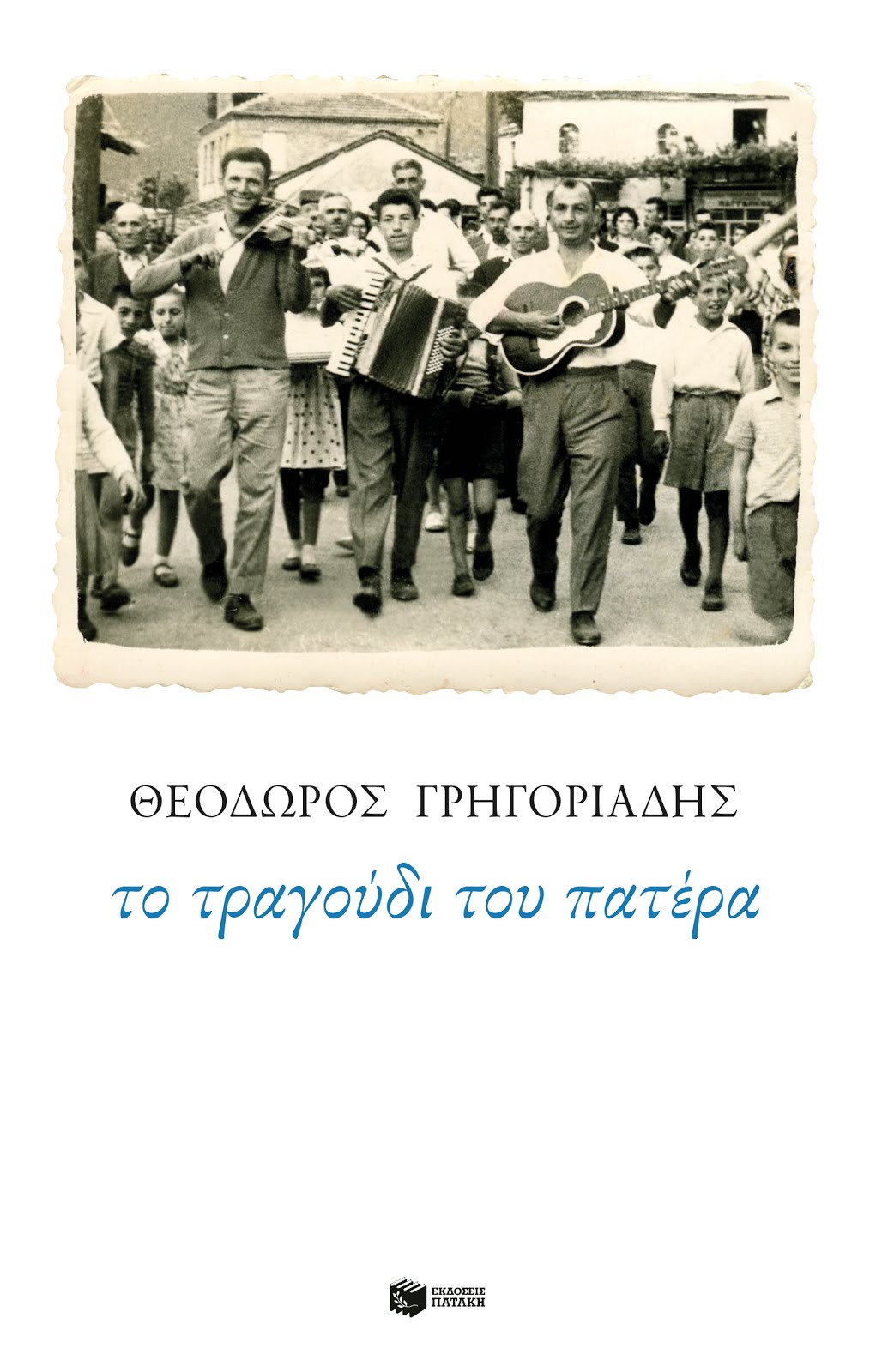 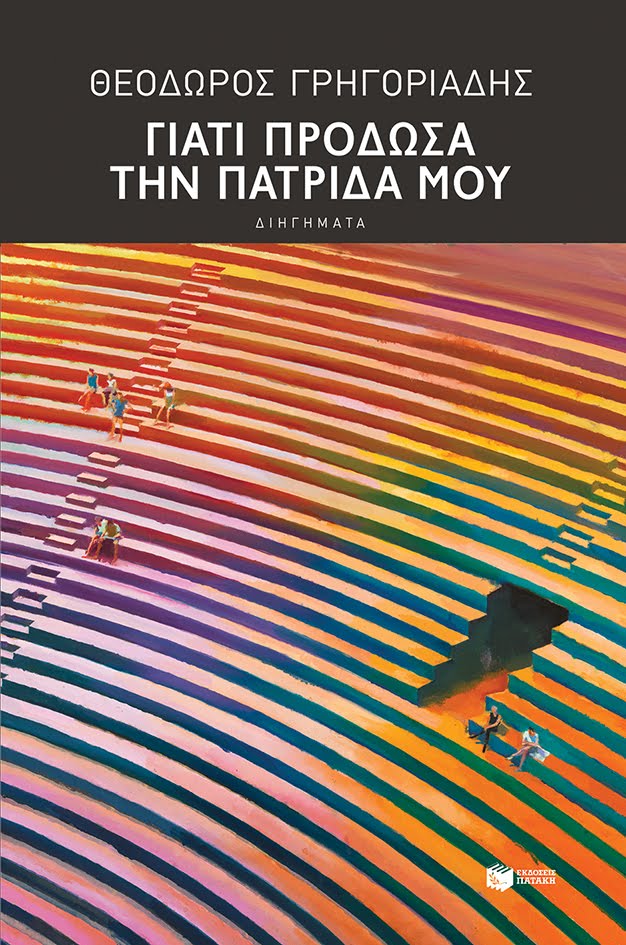 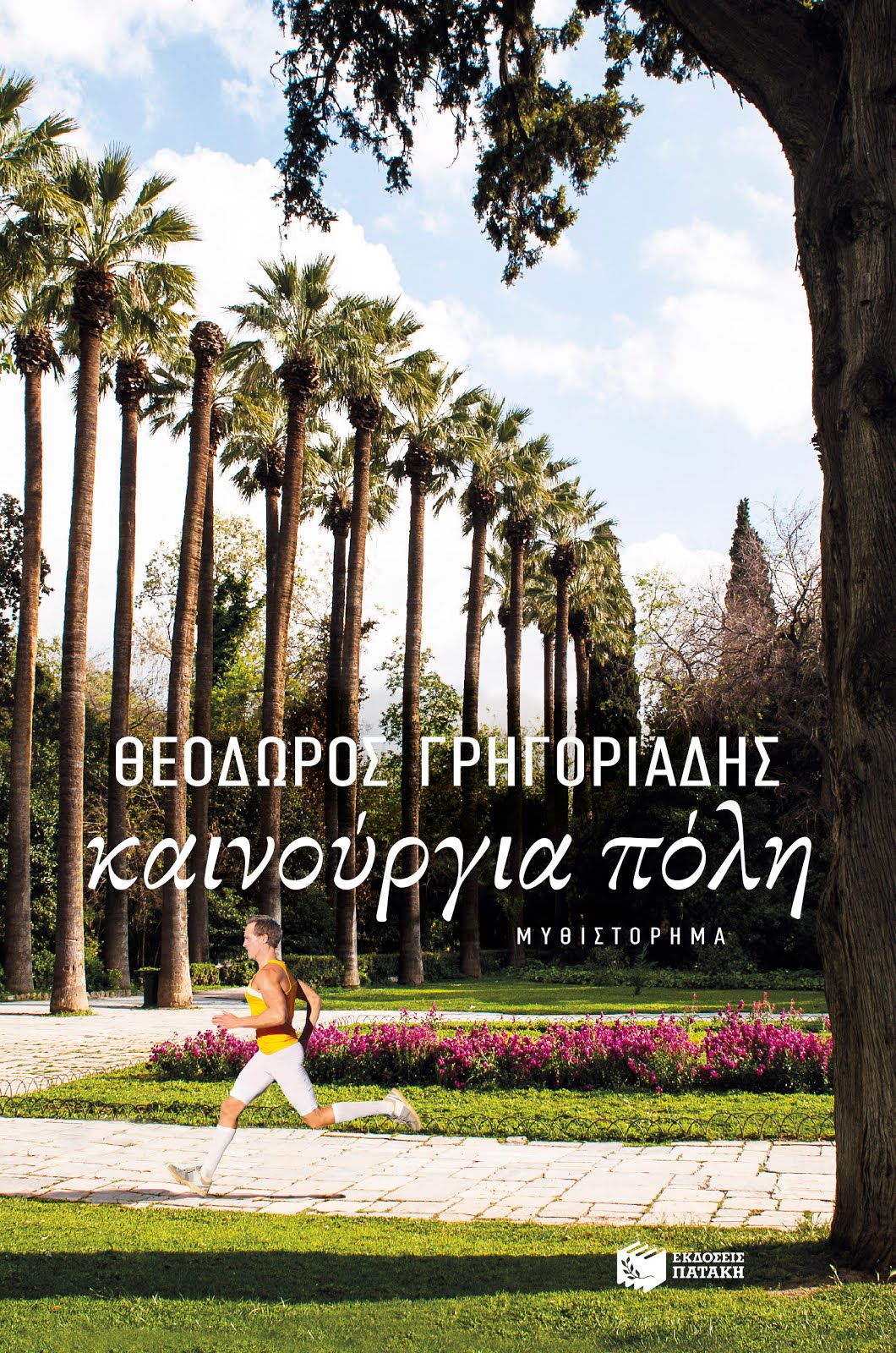 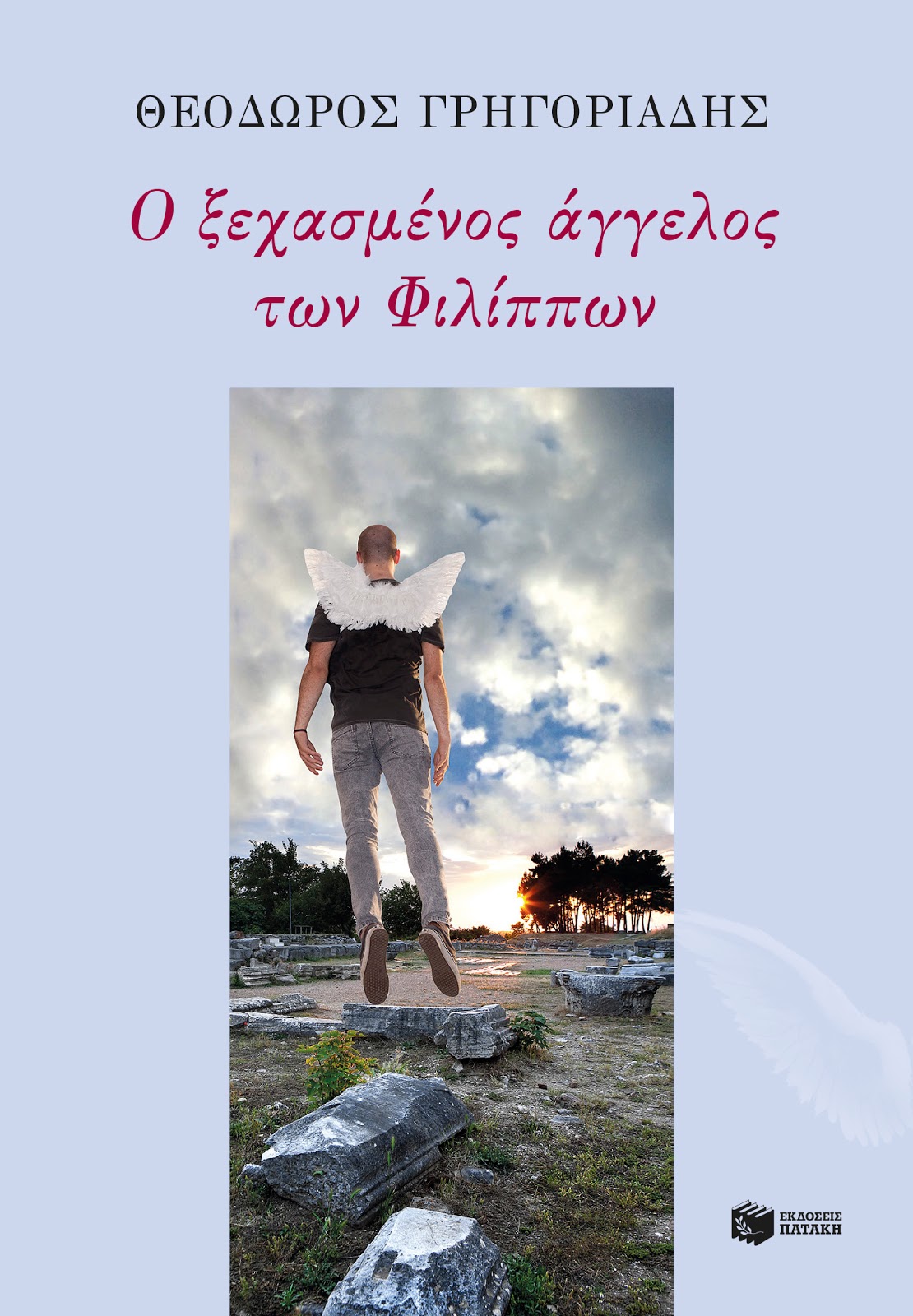 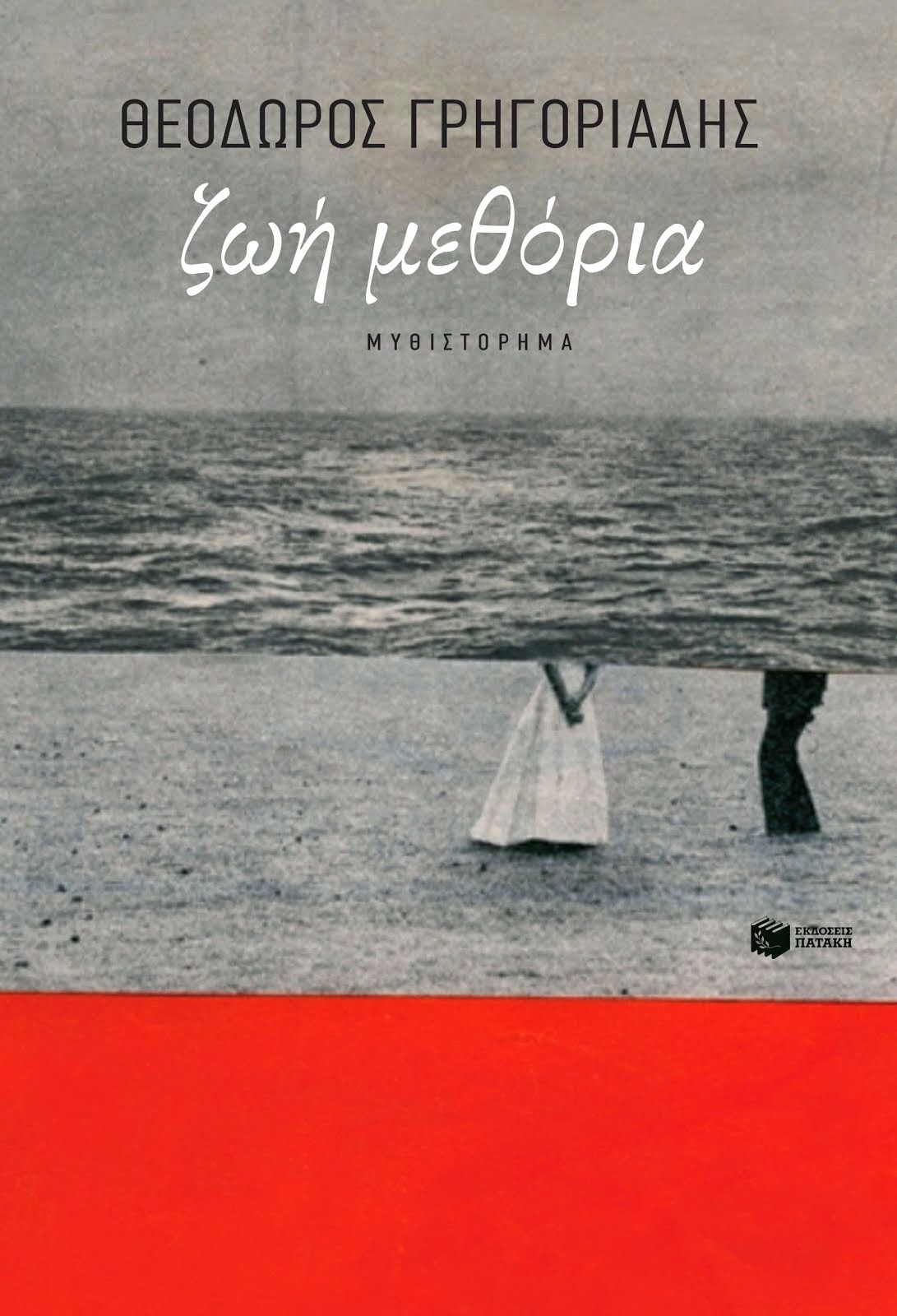 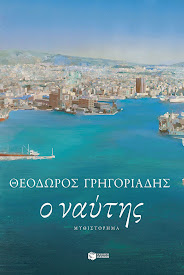 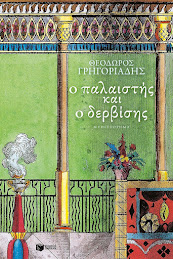 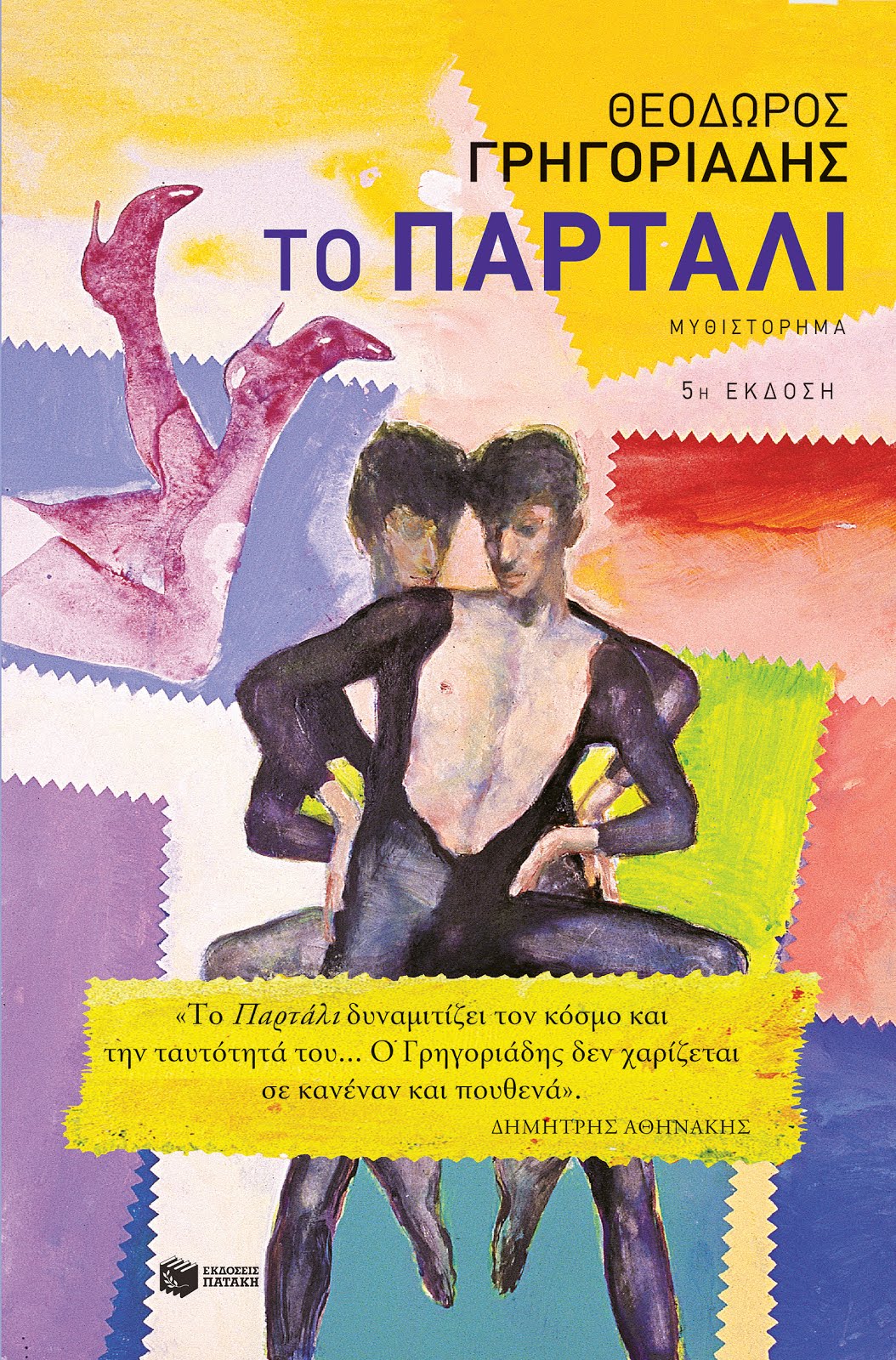 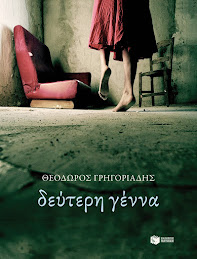 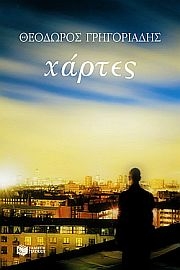 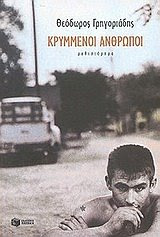